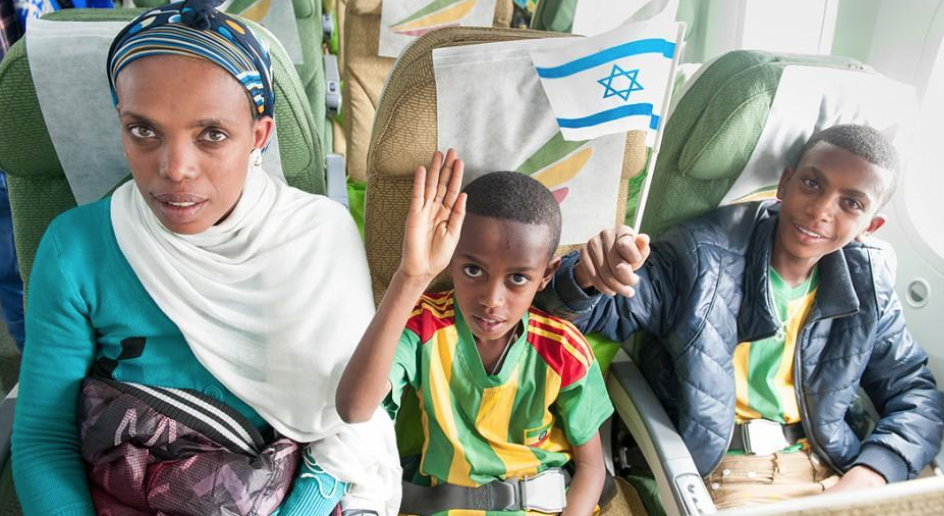 The park was deserted one night during a season of contentious political exchange that demonized immigrants and refugees. Except for one dark-skinned young couple that circled the one-mile loop around the lake opposite of me. As we approached each other in the dark I could hear their Arabic in the distance as they laughed, then it became hushed as they came closer. Under the streetlamp her eyes darted cautiously towards me. “Hello,” she ventured softly as we made eye contact and passed. That’s what you do to show you are not a threat. You speak, and feign a weak smile.

Another loop. She held his arm close as we passed, this time silently. She didn’t look up.

I felt the Spirit prompting. If you see them again you should speak, he seemed to say.

We met for the third time on the other side of the lake. I slowed my pace a bit to ensure that we met under a streetlight. I didn’t want to scare them; a white man, an angry election cycle, at night, in the dark.

“Excuse me,” I said, touching both hands to my chest so as not to be a threat. “Do you speak English?”

“Yes,” she said cautiously. They slowed. She had to have wondered why I stopped.

I could hardly get it out, I was so choked up. “I just want to say, I am so sorry for the rejection you have experienced here. This is not the America I know.”

I was a total stranger, but their eyes softened, stances shifted.

It was the beginning of a wonderful, endearing, gentle conversation with a young Ethiopian couple concerning the impact of a past election on their community. We stood there, strangers in the lamplight, separated by continents, culture and language, yet connecting as friends over the shared concern for the dignity of all human beings.

“We are all afraid,” he said. “Are we going to lose our jobs, our everything? We talk a lot about such things.” He had to search for some words. I teared up.

“I am so sorry. So sorry. I am 62 years old and this is not us, this is not what America should be.”

However naive it was, their hope was in an American system known for welcoming strangers, one that aspired to embrace those who according to Emma Lazarus "...yearned to breath free." Their confidence in our ability to live out this ideal exceeded my own.

“I don’t want to hinder your walk,” I eventually offered. “I just wanted you to know, that you are loved and wanted. God bless you.”

“Thank you, thank you!” they said.

I fear for them, and for us as a nation.

And I hope. Not in any Kingdom presently here on Earth, but in Christ and the Kingdom of Heaven. According to Isaiah, the government will be on the shoulders of Jesus who will "establish and uphold it with justice and righteousness from that time on and forever."

‍Isaiah 9:7 "Of the greatness of his government and peace there will be no end. He will reign on David’s throne and over his kingdom, establishing and upholding it with justice and righteousness from that time on and forever. The zeal of the Lord Almighty will accomplish this."

growing spiritually
at central
social issues
community
2.5.2020
Truth in an Age of Disinformation

I’m doing a series on tough issues facing the church in the decade ahead. Last week our topic was Truth in an Age of Disinformation.

growing spiritually
at central
social issues
community
11.9.2019
I was a stranger and you deported me. - Jesus

growing spiritually
at central
social issues
community
5.9.2017
Loving, and Being Loved by my Muslim Neighbors

It never crossed my mind that the mosque would be a place where friendships could form...