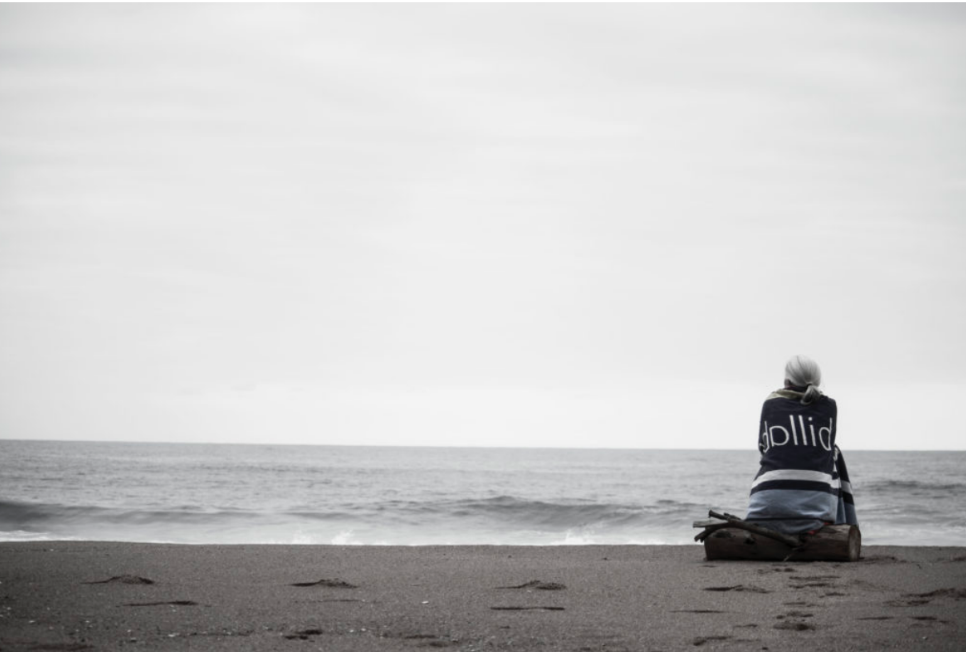 God deeply cares for the forgotten, oppressed, and invisible. So should we.

She was Samoan or Hawaiian I think, dressed in a strikingly beautiful red, but clearly worn sari. She was probably 40 or 45 years old, although hard to tell. The years had not been kind to her. She appeared odd and a bit out of place in front of the Denver Rescue Mission today in such bright colors. Animated, loud, and argumentative, she was engaged in a spirited, emphatic, and often angry conversation with another person beside her.
‍

Only there was no one there.
‍

No one else paid any attention, or snickered, whispered or pointed. Surrounded by so many destitute here in front of the Mission, they simply ignored her ranting. Just one more person with an issue, working it out.
‍

It’s what you do when you can’t afford a therapist. Or have health care.
‍

What do you do when you can’t escape the voices in your head, and can’t afford the medicine that will muffle them? How do you hold a job, keep an apartment, pay bills when they won’t leave you alone, won’t let you sleep, dominate your thoughts, torment you?
‍

You don’t, usually. Eventually if you don’t have a safety net of family, friends, or therapy, you often end up here, in front of the Denver Rescue Mission, trying to get a bed or mat for the night, fallen from grace, arguing with no one and everyone.
‍

Some of us will sail into heaven, as Ruth Bell Graham has written, “strong and under full sail.” Others will wash up on that distant shore, broken and in pieces, gathered by Jesus who walks those shores looking for such.
‍

Praise God for those who are deeply invested in loving, serving and walking with those loved by him, yet hold so little promise for significant change. If truth were known, she is probably never going to become a leader in the women’s ministry in some church. She won’t be asked to head up some development committee, or teach Sunday school, or children’s church.
‍

Yet she is a precious daughter, deeply valued, seen by God and loved by him.
‍

A question to ponder is whether she is also seen and loved by those of us whose shortcomings and sins are perhaps less visible, less glaring, more socially acceptable.

Jeff Cook reflects on lessons learned about spiritual depression from one of the greatest preachers of the 1800's, Charles Spurgeon.

growing spiritually
at central
social issues
community
1.1.2019
How to Have a Relationship with God

To have a relationship with God we need a spiritual birth, first, something needs to come alive within us spiritually.