Plan a Visit
Get to know us

We are Central Christian

Get to know the Central Christian team.

Meet the people employed by Central to help carry out our mission of making our community more like heaven. 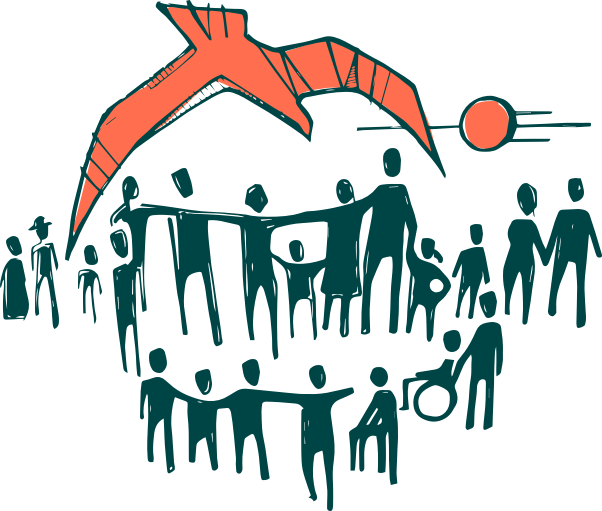 Carl Ruby
Senior Pastor
Thinks He is In Charge

partners for the kingdom

Below are other ministries and churches we partner with. We work together to make
our communities more like heaven.

We are honored to be the primary source of support for Larry Stratton's work with Free Burma Rangers, a multi-ethnic humanitarian service movement working to bring help, hope and love to people in the conflict areas of Burma, Iraq, and Sudan. FBR trains, supplies and coordinates Ranger teams to help provide emergency medical care, shelter, food, clothing, and human rights documentation.

YoungLives is a branch of Young Life ministry designed to serve teen moms and their little ones. Our goal is to reach teen moms by entering their world, modeling the unconditional love of Christ, and encouraging them to become the women and mothers God created them to be. Through Young Life's time-tested methods and life-on-life mentoring, teen moms are empowered to make positive choices, set and achieve goals, and live a future rooted in Christ.

Iglesia Hispana Emanuel is a wonderful Spanish speaking church in Springfield serving many of the Latino immigrants who come to Springfield to work and live. Central Christian seeks to honor God's call to love and welcome immigrants. In addition to financially supporting this great church, we also partner with them to teach basic English skills to immigrants who wish to learn English.

Safe Harbor is dedicated to creating an environment that empowers at-risk women toward healing and wholeness and equips them for productive and quality living.

Marriage Resource Center ​is a faith-based organization in Springfield devoted to preparing, strengthening, and renewing marriages through congregational and community partnerships, relationship education, and mentoring.

Young Life exists so every adolescent in Clark County will have the opportunity to meet Jesus Christ and follow Him. They seek to introduce the youth of Clark County to Jesus Christ and help them grow in their faith by building relationships where teens learn the God loves them, that he has a plan for their lives. and that he sent his Son to provide forgiveness and reconciliation. 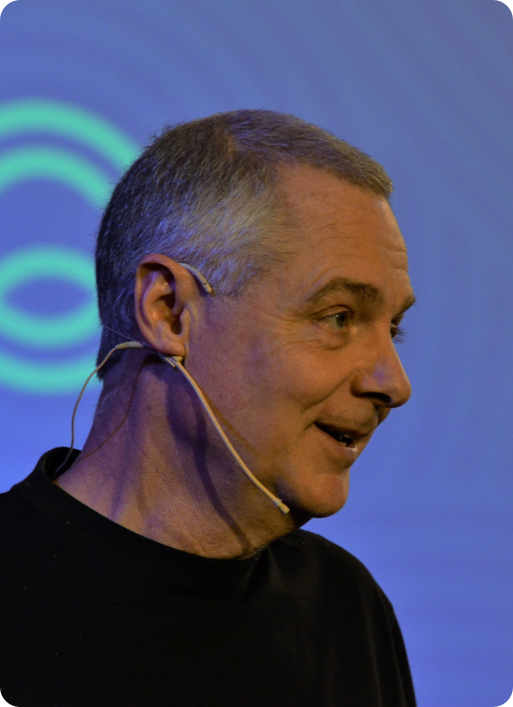 My passion to equip people to be more like Jesus.

It has been my privilege to serve as Pastor here at Central since fall of 2014. I grew up on a farm in Michigan, had a 27 year career in Higher Education, and founded a non-profit organization serving immigrants before accepting the invitation to join the good people here at Central. I don't have the typical background of most pastors, never having been to seminary. I earned a Ph.D. in Educational Leadership and never envisioned being a pastor until God brought me through a career transition and opened up this wonderful opportunity. My passion in ministry is to help people to be like Jesus so that together we can make the world a little more like Heaven. I am particularly interested in helping people who have left the church or lost their faith find their way into fellowship with Christ and his church.

My wife Susie and I have been married for 35 years and have four beautiful daughters, a couple of great son-in laws, and growing batch of grandchildren. Susie and I met in college, got married and headed off to Chicago for grad school. We've been back in the Springfield area for nearly four decades.  We live on a small farm down near Clifton and Susie is the librarian for a local school. Susie's gift is quietly serving others and on a typical Sunday you'll find her in the church nursery, caring for children and telling young moms to "Hang in there."

My Approach to Ministry

I grew up in churches that tended to be pretty conservative. I met many beautiful people and learned lots about scripture, but I also encountered a tendency to neglect certain areas of the gospel such as our mandate to care for the poor and to commit ourselves to issues of justice. I also experienced a church culture that added many rules and expectations that are not found in scripture. My philosophy of ministry is to stick to practical Bible-teaching, to articulate a vision of outward focused ministry, and work as hard as I can to keep Jesus and his grace at the center of all that we do as a church. As we relate to other churches, I prefer to focus on what unites us as Christians, rather than issues that divide us. My understanding of the gospel was transformed by Dallas Willard's book The Divine Conspiracy, which teaches that God didn't save us just so that we could go to heaven. He saved us so that we could go to work trying to help bits of heaven to break through into our world through the sacrificial service of the body of Christ.
‍
Authenticity and intellectual honesty are very important to me. I am open about things that I don’t understand about Christianity, and about my own personal struggles which include occasional bouts of depression. I want Central to be a place where people can be honest about their personal struggles and doubts and to accomplish this I believe that I must model it.

My Understanding of the Gospel

I believe that the good news of the Gospel is not just that God offers us personal salvation, but also that God is actively restoring all things through Jesus Christ. Our personal restoration or salvation begins when we place our faith in Jesus and choose to follow him. Our personal salvation is brought about entirely by God’s grace and Christ’s sacrificial death for our sins. The resurrection is the basis of our hope for life eternal in the Kingdom of Heaven.  After believing in Christ new Christians should be baptized and join the work of a local church as it seeks to advance the work of the Kingdom of Heaven.

Making an impact on Payroll Reform

Jesus announced the gospel as good news to poor and oppressed people. In 2016, we as a church became concerned about the toll that payday lending was taking on working class families across the state of Ohio. Under Carl's leadership, Central Christian played a large role in enacting HB 123, a bill designed to prevent payday lenders from trapping people in an ever-deepening cycle of debt. Pastor Carl formed and led a coalition called the Faith Forum to advocate for reform.  The bill was passed in 2018.