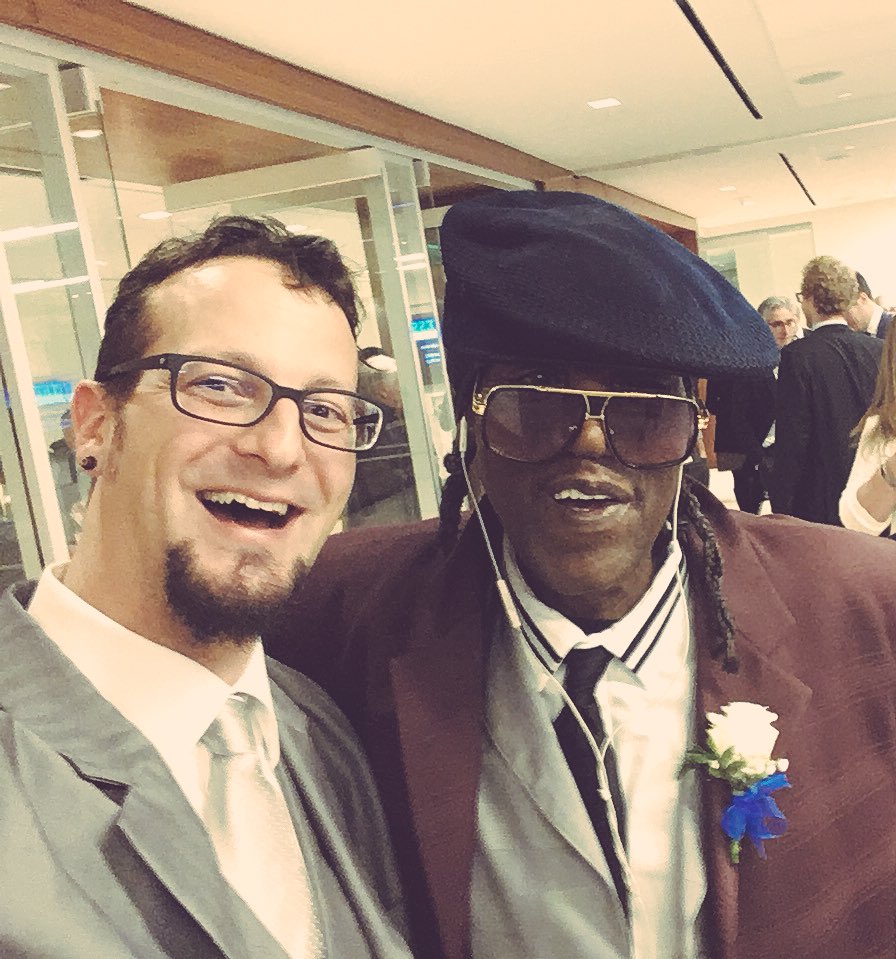 “I guess the only time most people think about injustice is when it happens to them.” Charles Bukowski

My friend Michelle Warren states it well; “If you wake up every morning to a system that works for you, you believe that it’s a pretty good system.”

What about those who do not wake up to the same world? Many middle-class, dominant culture Christians have few relationships with those who wake up every day to a parallel universe, and therefore simply don’t believe them when they hear them describe a much different reality. Their attitude communicates disbelief, “That can’t be true. That never happened to me.”

A common area of disbelief by those who have never experienced it is the abuse of power by law enforcement. The disbelief and resistance of many is often rooted in their own personal relationship with someone in law enforcement or the judicial system who is honest, ethical, and deeply committed to justice.

That of course does not prove the impossibility of injustice with the system itself. In fact, the Bible argues strongly that the powerless experience injustice at the hands of those in power in practically every book of the Bible. For example:

Every single one of these biblical characters were on the receiving end of abuse by those in power.

Surprisingly, many today who claim the name of Jesus deny such abuse ever takes place in this culture, and even blindly defend the institutions of power that abuse.

Note: The photo accompanying this post is of Shane Claiborne and Derrick Jamison, a man unjustly imprisoned on death row for over 20 years, once coming within 90 minutes of being executed, before being exonerated by evidence proving his innocence that had been suppressed by the prosecution in order to get a conviction. Shane and Derrick spoke at Central Christian in 2017.

Every time I listen to the Raw and Q podcast, I think, "That's how I want Central to do church."

growing spiritually
at central
social issues
community
1.13.2022
The Incredulity of Folks like Thomas

As a college student I was required to take a course on the arts called "Man and the Arts” and I hated it...